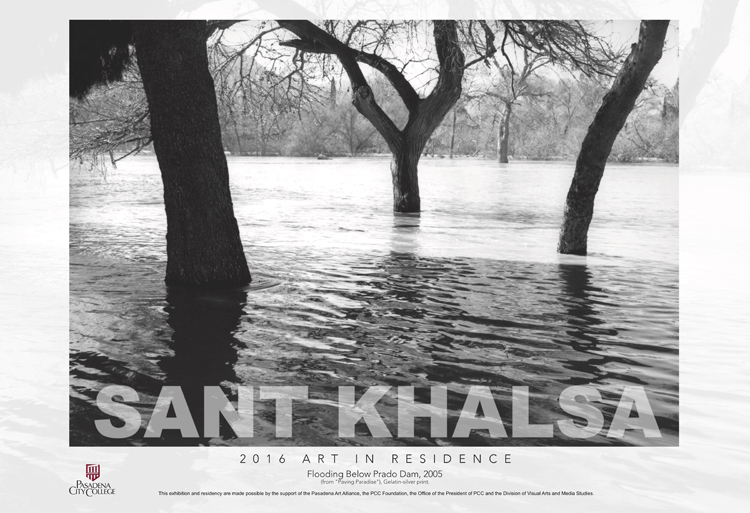 (video only; there is no audio)

"Pray for Rain" is inspired by the concept, design, and technology of the Tibetan Prayer Wheel. The artwork is intended to emote a message of emergency and distress - a focused request for water – a most basic requirement for survival. The artwork references ideas developed in Sant Khalsa's earlier “Distress Signals” photographs, sculptures, and installations in the late 1980’s and 1990’s. The visually minimal piece is constructed from a 17-inch tall clear blown glass cylinder that is half full/empty with water and embossed with the Morse code symbols for the word ‘water’. Twenty-eight corked small glass bottles float in the water, each containing a message - a word associated with water such as snow, ice, drop, cloud and flow. The clear prayer wheel is capped with a blue blown glass sphere, which represents our planet “Water.” The projected reflection of the glass, water, bottles and Morse Code on the wall produce a light pattern similar to the waves seen on a body of water, such as the ocean. The prayer wheel appears to magically continuously turn in a clockwise motion. Buddhist's believe that each rotation of the prayer wheel is equal to the recitation of the prayer. 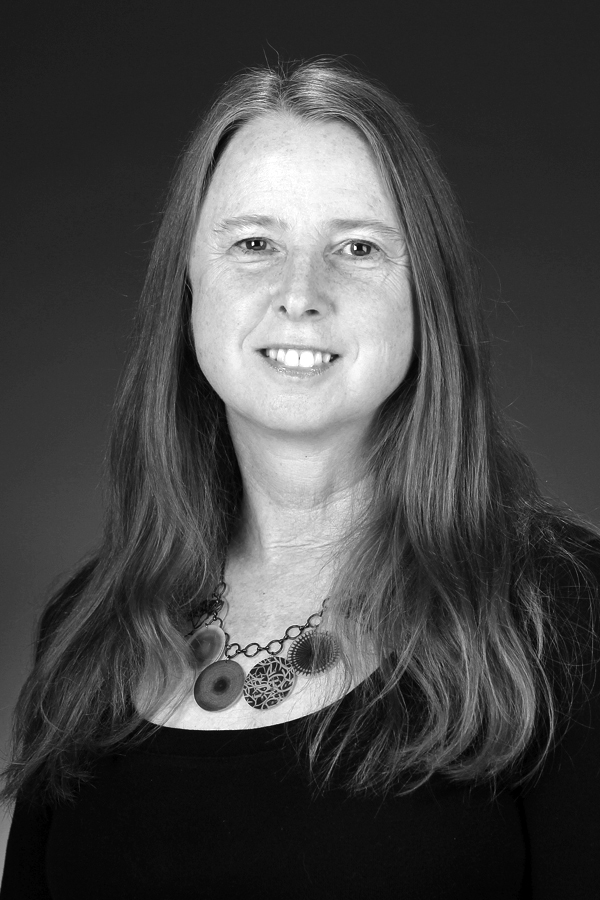 Sant Khalsa is an artist, educator and activist living in Southern California since 1975. Her artworks develop from her inquiry into the nature of place and the complex environmental and societal issues present and visible in the landscape of the American West. Her work has been widely shown internationally in over 150 exhibitions and has been acquired by permanent museum collections including the Los Angeles County Museum of Art. She has received numerous awards including the Society for Photographic Insight Award for her significant contributions to the field of photography. She is represented by Kopeikin Gallery in Los Angeles and is a Professor of Art, Emeritus at CSU San Bernardino.

Samples of the artist's work

A sampling of works by Sant Khalsa 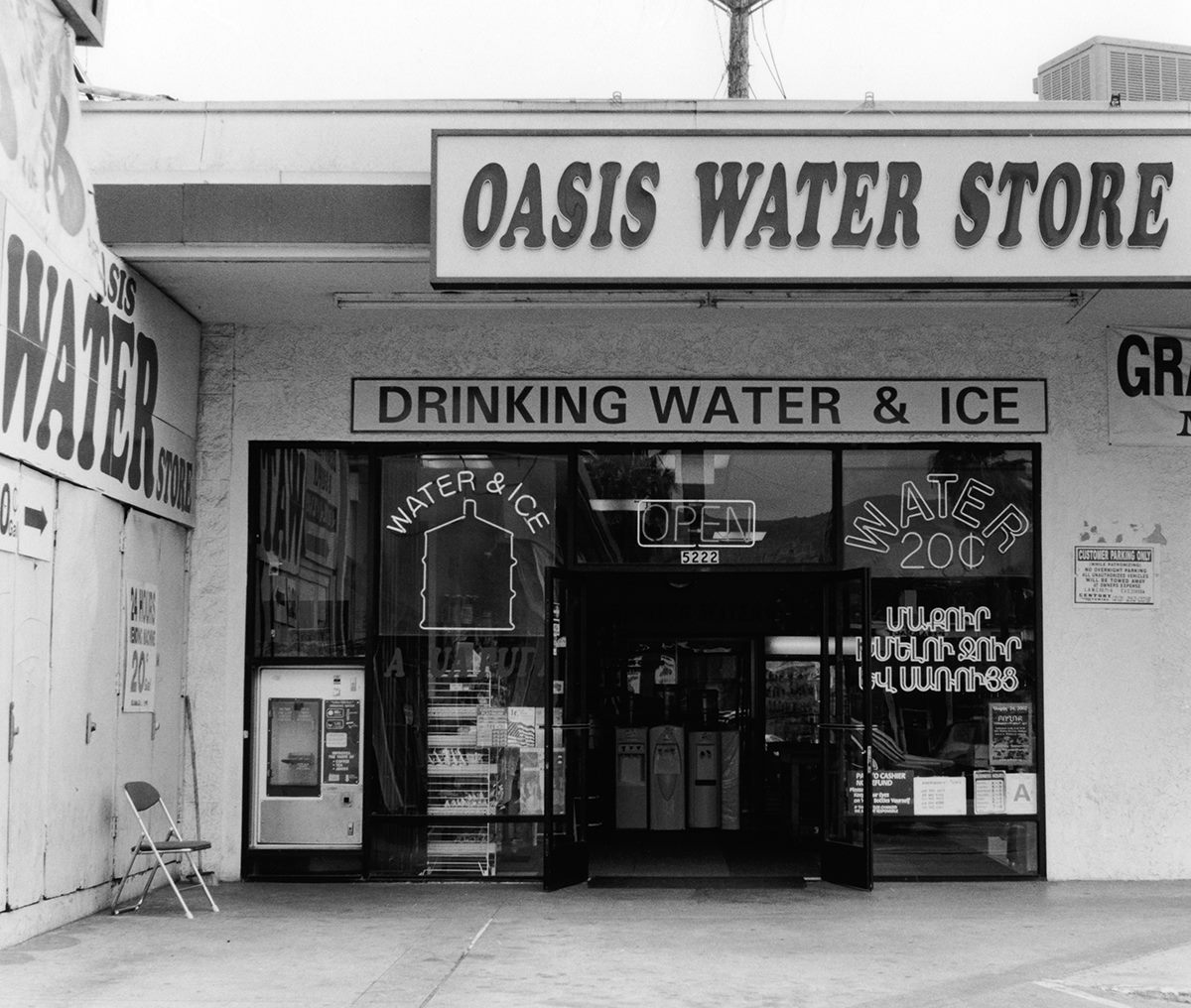 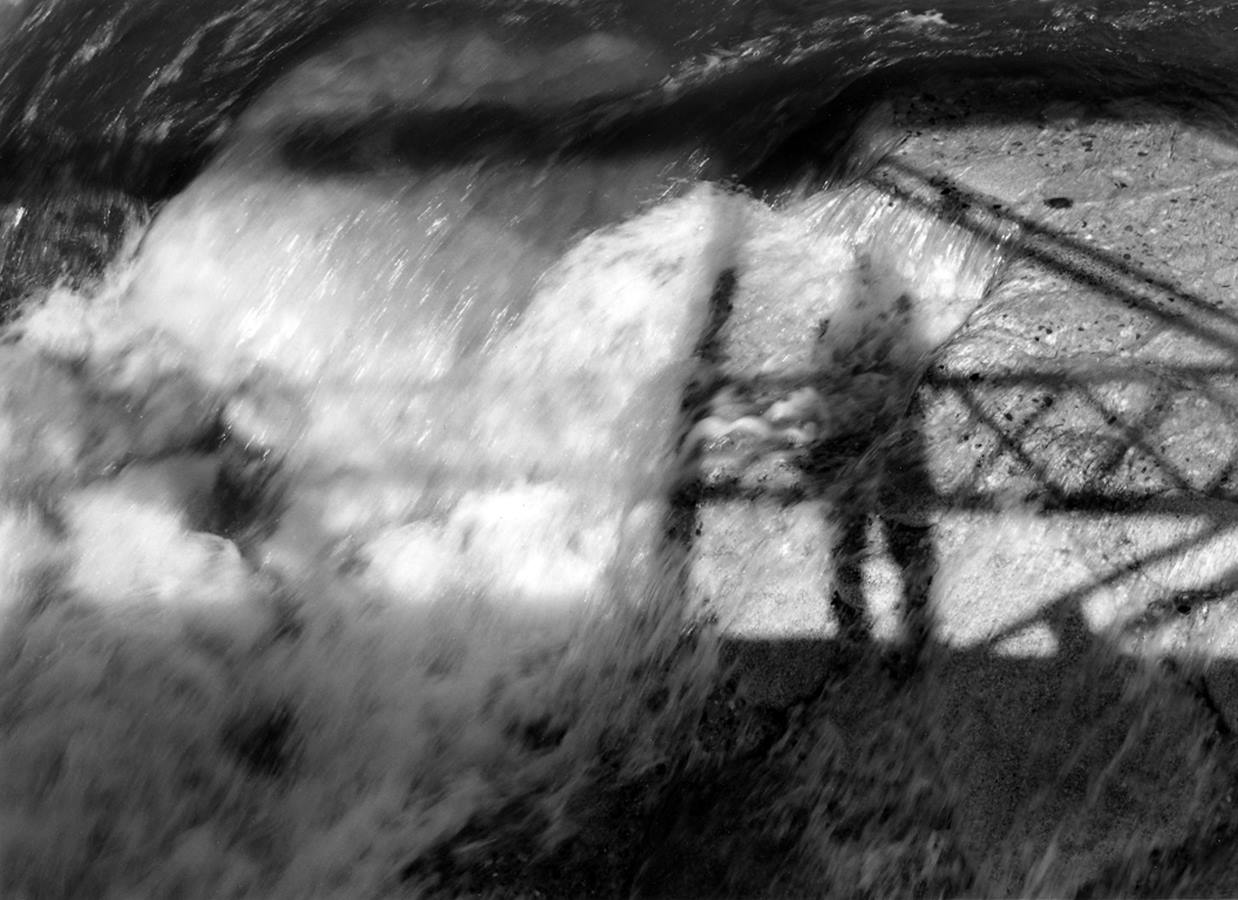