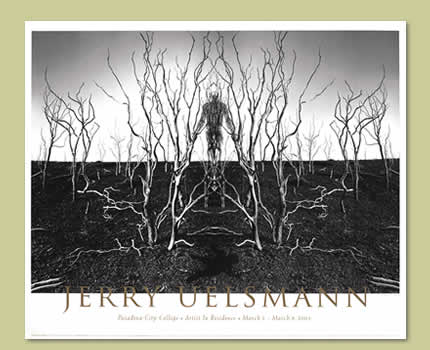 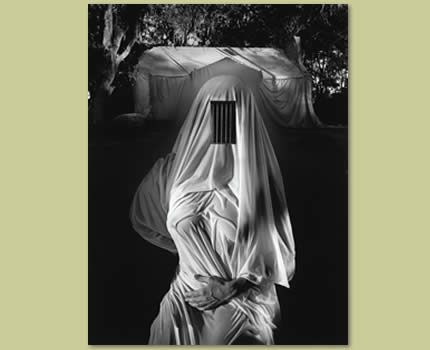 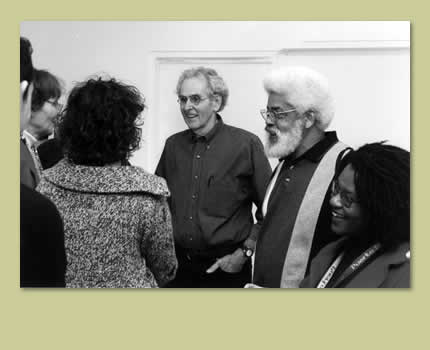 For more than four decades, photographer Jerry Uelsmann (b. 1934 in Detroit, Michigan) has created vivid black and white images that utilize fantastical and poetic juxtapositions to convey the power and mystery of the human imagination. A student of the influential photography theorist Minor White, Uelsmann is an innovative master of the darkroom, having been awarded a Guggenheim Fellowship in 1967 to explore techniques for the integration of multiple photographic negatives into a single seamless image. His work has been exhibited extensively throughout the world and several monographs are devoted to Uelsmann’s photos. His work is held by numerous public collections, including the Museum of Modern Art in New York, the Art Institute of Chicago and the Philadelphia Museum of Art.