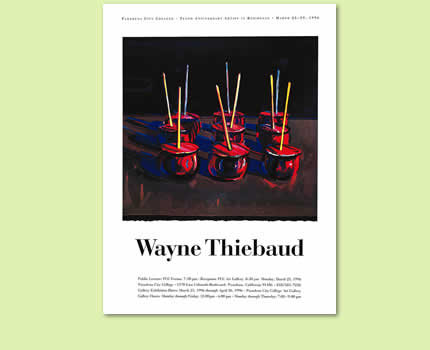 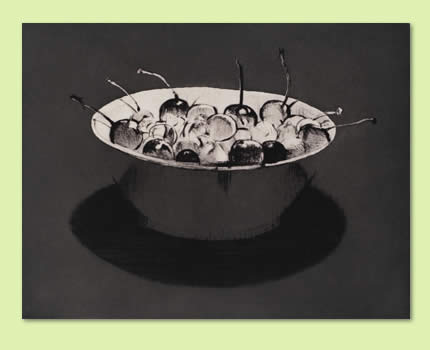 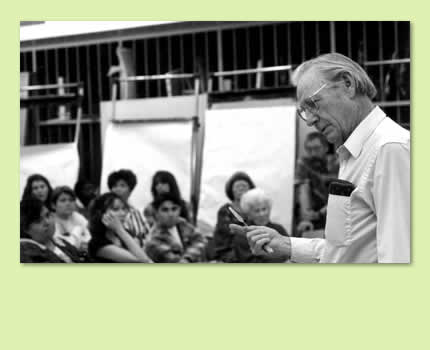 Widely recognized for the lusciously painted deadpan depictions of baked goods that launched his career in the early 1960s, Wayne Thiebaud (b. 1920 in Mesa, Arizona) is one of America's most celebrated artists. After brief stints working in the animation department of the Disney studios and as a cartoonist for the Air Force, Thiebaud rose to prominence as part of the Pop Art movement. A major retrospective exhibition of his work was held at the time of his 80th birthday in 2001. Originated by the The Fine Arts Museum of San Francisco, the one-hundred-painting exhibition traveled to The Phillips Collection in Washington, D.C., The Whitney Museum in New York, and elsewhere. Also a committed teacher, Thiebaud served on the faculty of the University of California at Davis for more than three decades and has been honored as the Most Distinguished Studio Art Teacher of the Year by the College Art Association.

"Wayne Thiebaud loves food; that is, he's well-known for creating images of food..."