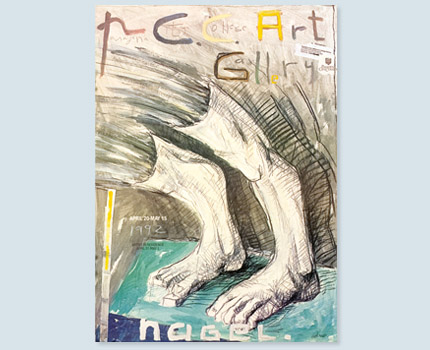 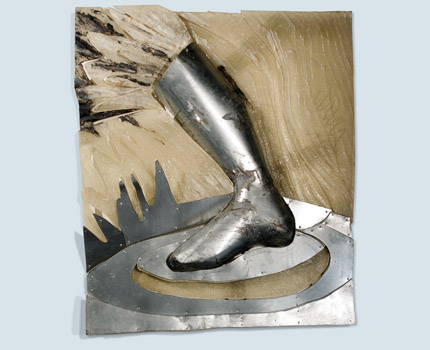 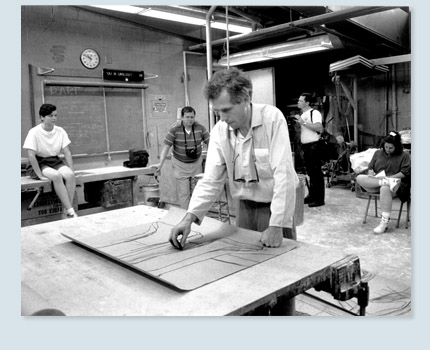 The son of a German father and a Basque mother, it is perhaps not surprising that the prominent Spanish artist Andrés Nagel (b. 1947 in San Sebastian, Spain) should be strongly influenced by both Picasso and German art of the early 20th century. His work characteristically evinces a unique blend of expressionist style and imagery reflecting his Basque background; he employs both imagery and wit as devices to counter the harsh repression prevalent during Franco's dictatorship. Trained initially in architecture, Nagel is essentially self-taught in the fine arts. His distinguished exhibition history dates to the epochal year of 1968. Since then, Nagel’s work has been shown internationally in galleries and public art collections.

"The origins of Nagel's artistic forms are based in the influence of pop art, neo-expressionism and the Spanish tradition of realism..."