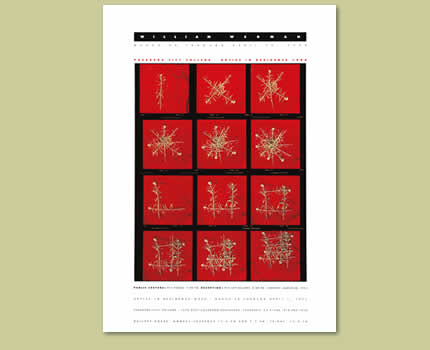 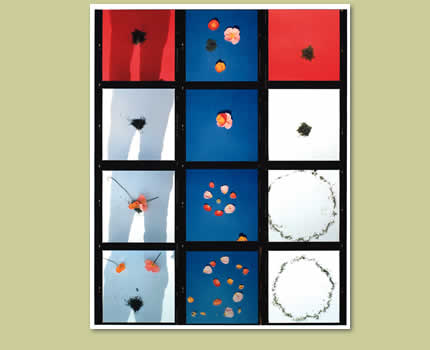 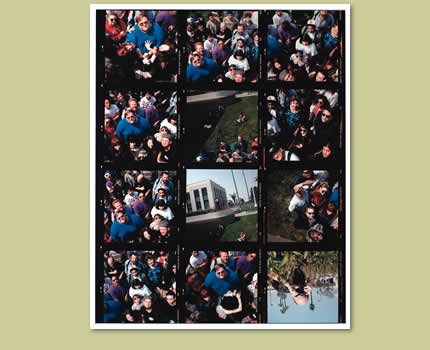 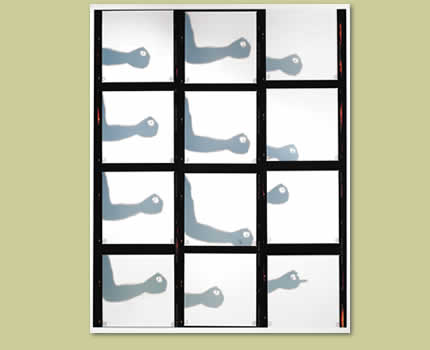 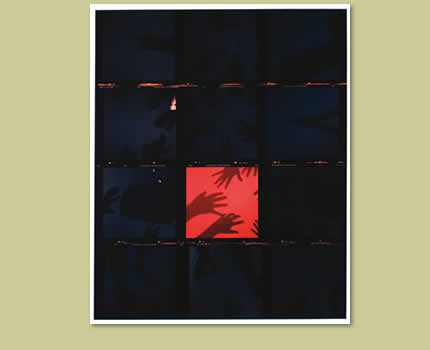 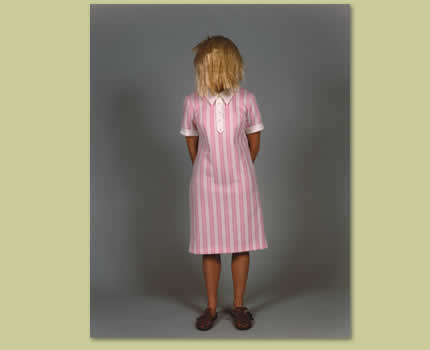 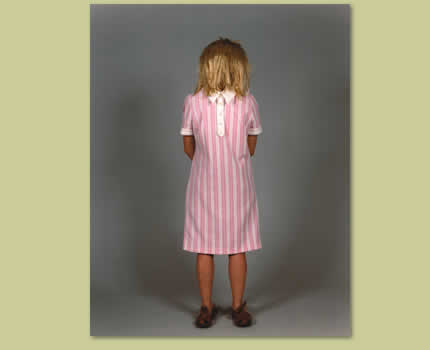 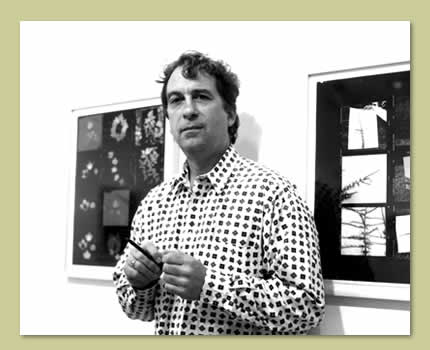 Born in 1943 in Holyoke, Massachusetts, William Wegman received his BFA in painting in 1965 from the Massachusetts College of Art in Boston. A 1967 recipient of an MFA from the University of Illinois at Champagne-Urbana, Wegman began teaching at colleges in the University of Wisconsin system. While teaching at Cal State Long Beach in 1970, he was introduced to his dog and long-time artistic collaborator, Man Ray. The rest is, as they say, history: Wegman’s work is pervasive in American culture, from glamour magazines to Sesame Street and the Late Show with David Letterman. His photographs, videotapes, paintings and drawings have been exhibited in museums and galleries internationally. A recent retrospective of his career, originating at the Kunstmuseum in Lucerne, traveled to venues in Europe and the United States, including the Centre Pompidou in Paris and New York’s Whitney Museum of American Art. Wegman presently splits his time between New York City and Maine.

"William Wegman was Artist-in-Residence here at Pasadena City College in the spring of 1994. He was very friendly, devilish and yes, funny."