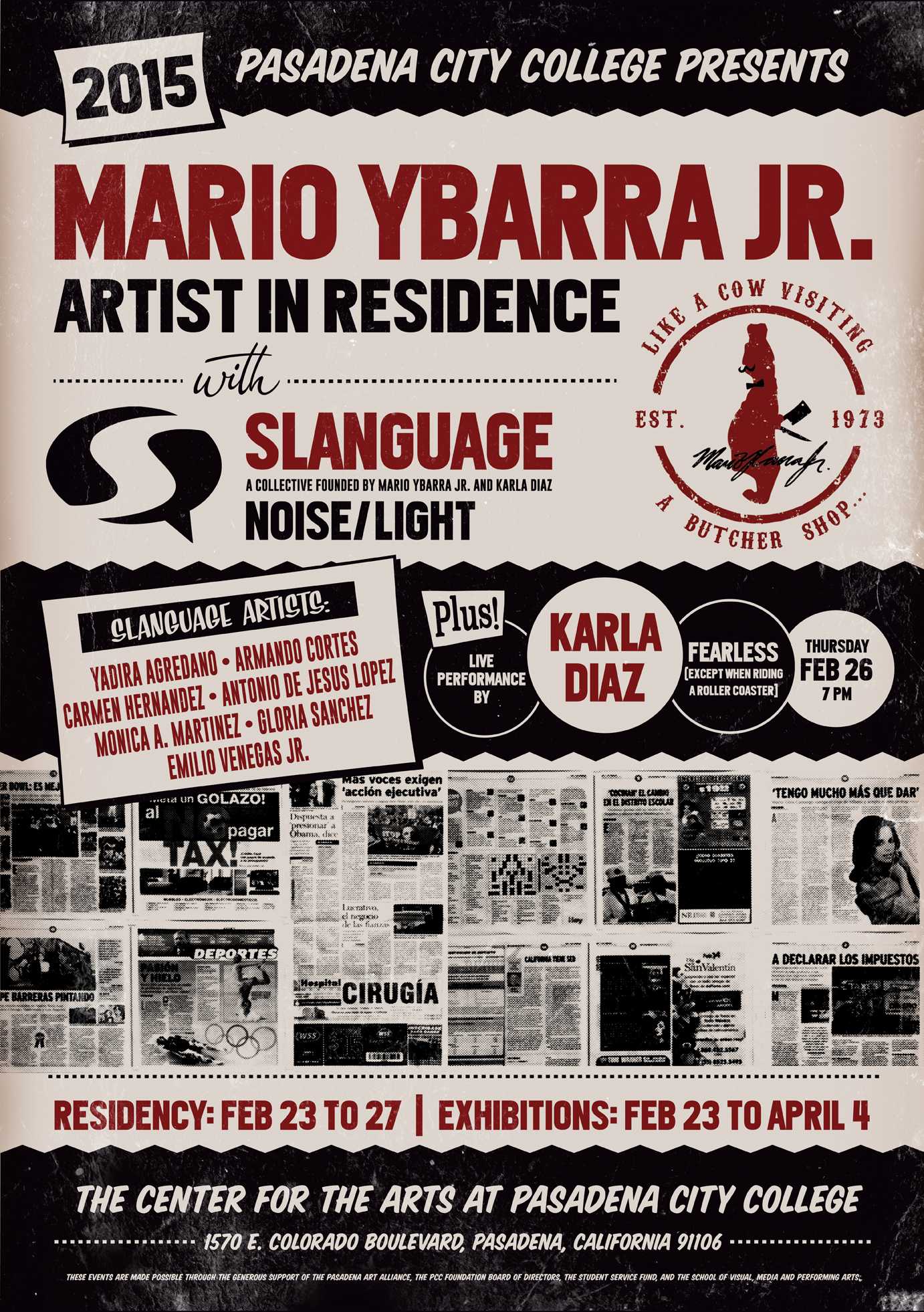 Samples of the artist's work

A sampling of works by Mario Ybarra Jr. 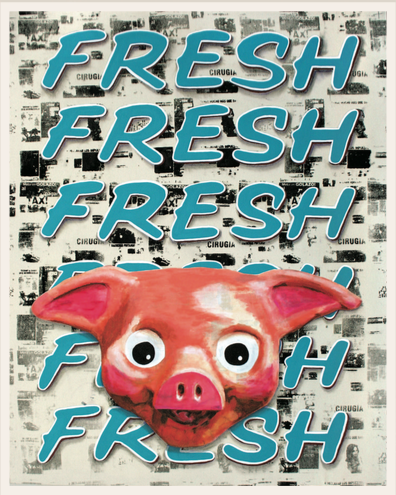 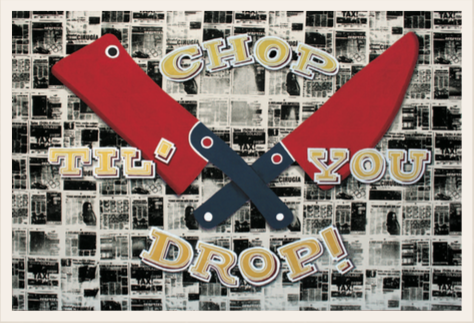 Books in the PCC Library

These books are located at the Circulation Desk under Artists in Residence (Instructor Reserves). Three-day checkout available.

Mario Ybarra Jr.'s art practice inhabits the intersection of the globalized "art work" and the specific cultural experiences of Mexican-Americans living in Southern California. His work has adopted many forms -- including sculptural installation, painting, photography and performance -- extending to the socially-engaged activities of the collective Slanguage, which he co-founded with Karla Diaz in 2002. Based in Wilmington, California, Slanguage embraces what the group calls "a three-pronged approach to art-making," including education, community-building and interactive exhibitions.

In keeping with his expansive attitude toward his role as an artist, Mario Ybarra Jr.'s residency at PCC will include two gallery exhibitions and the premier performance of a new work by Karla Diaz.

At the Boone Family Art Gallery, "Like a Cow Visiting a Butcher Shop..." features a new series of paintings by Ybarra Jr.; these emerged from a 2013 project of the same name that he presented at the ARCOmadrid contemporary art fair in Spain. When finding himself in the role of an artist at a large international art fair, Ybarra Jr. has remarked, he felt something like the cow in his title.

In the Center for the Arts Theatre (one night only, February 26), Karla Diaz presents "Fearless (Except when Riding a Roller Coaster)," a series of vignettes about fear based on dreams, newspaper clippings and Karla's memoirs.

The Pasadena City College School of Visual, Media and Performing Arts thanks the artists and those whose generosity has made these exhibitions and residency events possible, including the Pasadena Art Alliance, the PCC Student Service Fund, the Boone/Fetter family, and the PCC Foundation Board of Directions.