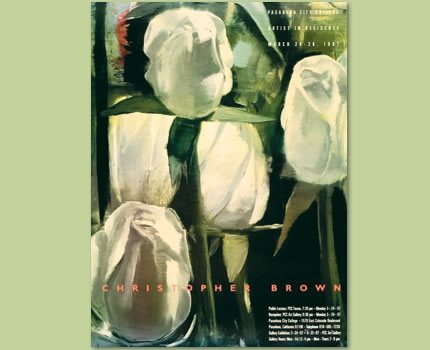 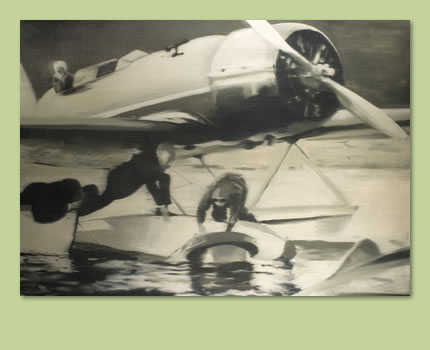 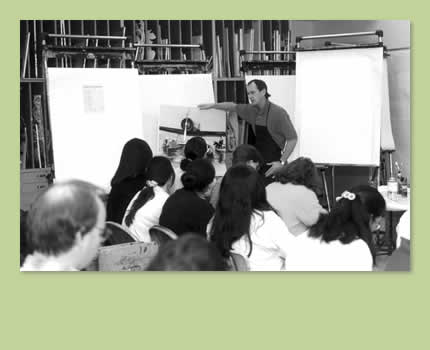 American artist Christopher Brown works in a variety of media including oil, pastel, etching, lithography, and woodcut. Born in North Carolina in 1951, Brown received his B.A. from the University of Illinois and his M.F.A. from University of California at Davis. He has held major exhibitions in America and Europe, and has received many honors and awards, including grants from the National Endowment for the Humanities and the American Academy and Institute of Arts and Letters Award in Art. His work is represented in public and university collections including the Walker Art Center, Minneapolis; the San Francisco Museum of Art; the Grey Art Gallery at New York University and the Metropolitan Museum of Art. In addition to making art, Brown has written criticism and has taught at various institutions of higher learning, including the University of California at Berkeley.