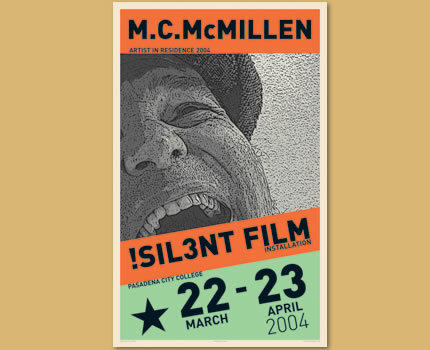 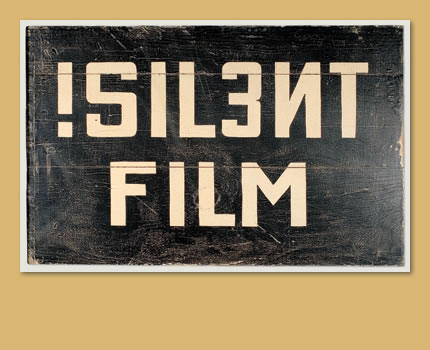 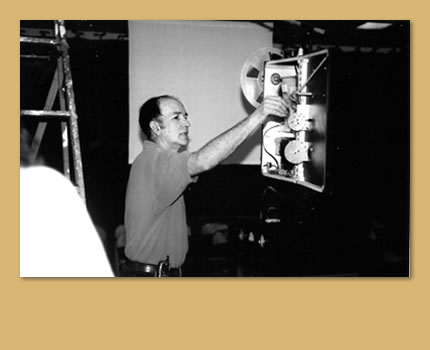 Michael McMillen (b. 1946 in Los Angeles) is the creator of detailed installations that challenge audiences to immerse themselves in another reality. His popular 1981 installation Central Meridian, now part of the permanent collection of the Los Angeles County Museum of Art, asks viewers to enter a "garage" containing thousands of objects that evoke the world of a visionary tinkerer. For his residency at PCC, McMillen created Silent Film, a gallery installation including a noisy, archaic projector that showed a "silent" endless loop of film. McMillen's work has been exhibited worldwide, and is held by many major museums, including the Guggenheim Museum in New York, The Glasgow Gallery of Modern Art in Glasgow, Scotland and The Australian National Gallery in Canberra, Australia.