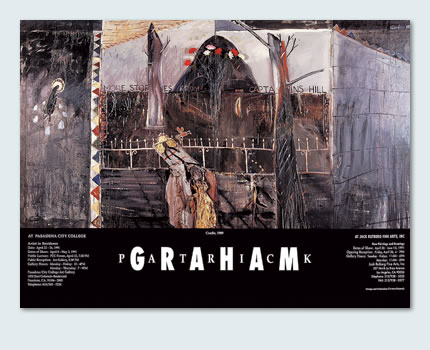 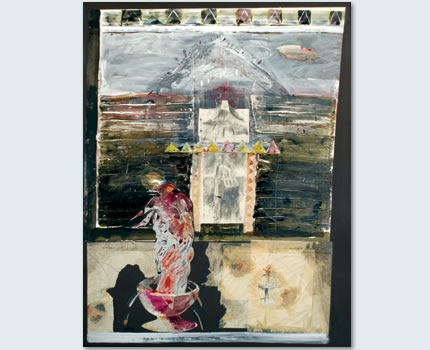 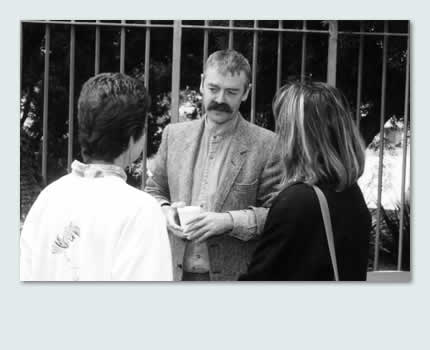 A notable Irish draftsman (b. 1943 in Mullingar, County Westmeath), Patrick Graham focuses on themes that involve autocracy and repression. Graham was trained at Dublin's National College of Art and came to artistic maturity in that city, the center of Irish literary, artistic and political expression, during the turbulent 1960s. Art critic Marge Bulmer notes, "His work argues that the repression of emotion makes tragedy inevitable and unbearable. It enables you to identify with both victim and perpetrator, both susceptible to a myriad of paradoxical emotions." Graham is widely recognized in the Los Angeles area through gallery and other exhibitions. The recipient of many awards, the artist has been honored for his professional accomplishments in his native Ireland and internationally.