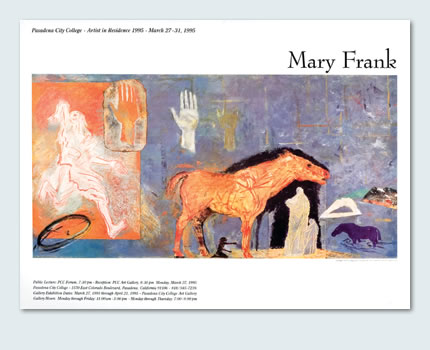 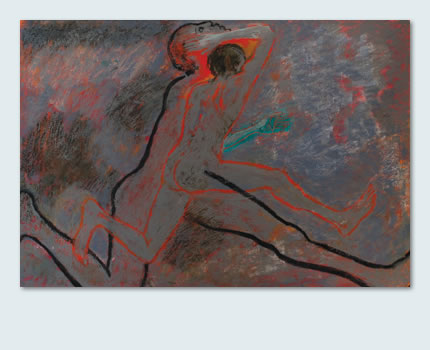 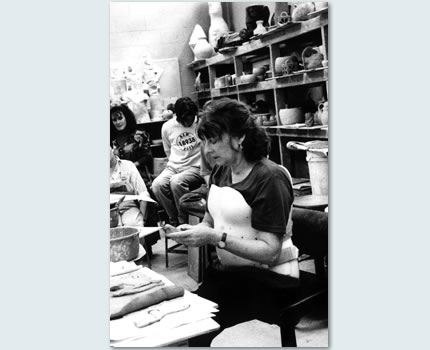 Born in London, England in 1933 to a painter mother and a musicologist father, Mary Frank is known for her work in a variety of media ranging from plaster and clay to shadow paper. Frank moved to Brooklyn, New York, at age eight, and by her late teens began studying with the prominent painter and teacher Hans Hoffman. Closely associated with the artists of the New York School, Frank's large-scale sculptural work in the late sixties and early seventies made a significant impact on the American art scene. Frank's work appears in major American collections, including The Museum of Fine Arts in Boston, The National Gallery of Art in Washington, D.C., The Museum of Modern Art in New York, and The Art Institute of Chicago. Her professional accolades include two Guggenheim awards and election to the American Academy and Institute of Arts and Letters.

"When multi-talented artist Mary Frank came to participate as Artist-in-Residence in 1995, she brought along her solar cooker..."