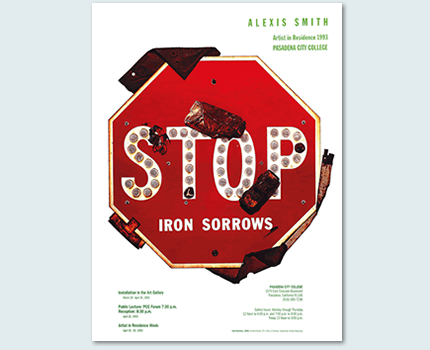 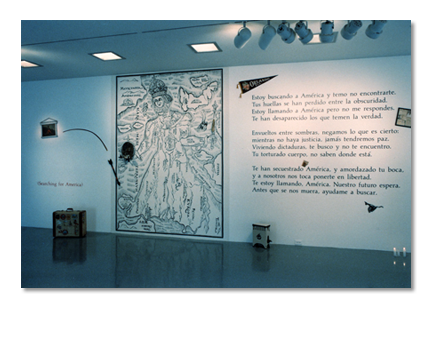 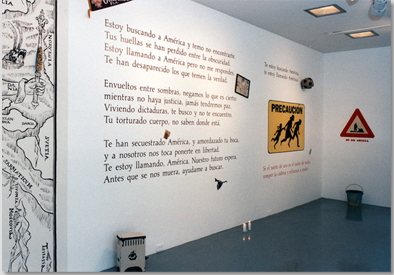 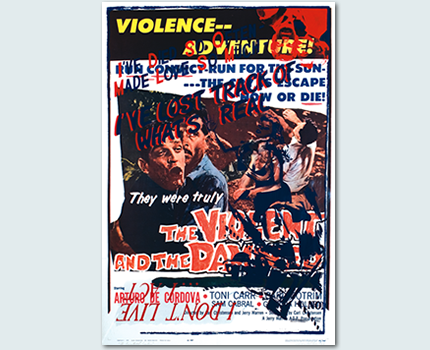 The Twentieth Century (1983)
41in x 27in
Screenprint on vintage poster 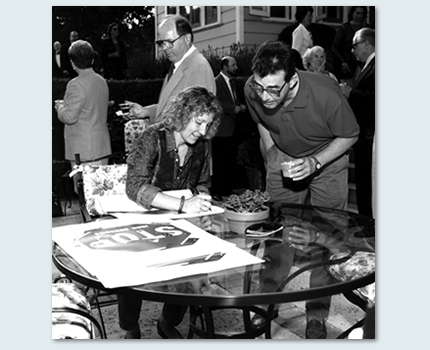 A Los Angeles native (b. 1949) educated at the University of California at Irvine, Alexis Smith draws inspiration from American literary figures such as Walt Whitman, Raymond Chandler and Gertrude Stein. Her work, which has been associated with the pop art movement in the sixties, explores America's cultural, social, and political evolution. Smith has been recognized through numerous awards and fellowships, including the Rockefeller Foundation Study Center, Bellagio, Italy; a grant from the National Endowment for the Arts, and an honorary doctorate from Otis College of Art and Design, Los Angeles. She has shown at The Museum of Contemporary Art, Los Angeles, the Museum of Modern Art and the Whitney Museum in New York, and Boston's Institute of Contemporary Art. Her public art installations can be seen at the University of California, San Diego, the University of California, Santa Barbara, and a widely admired wall installation at the Getty Center restaurant in Los Angeles.